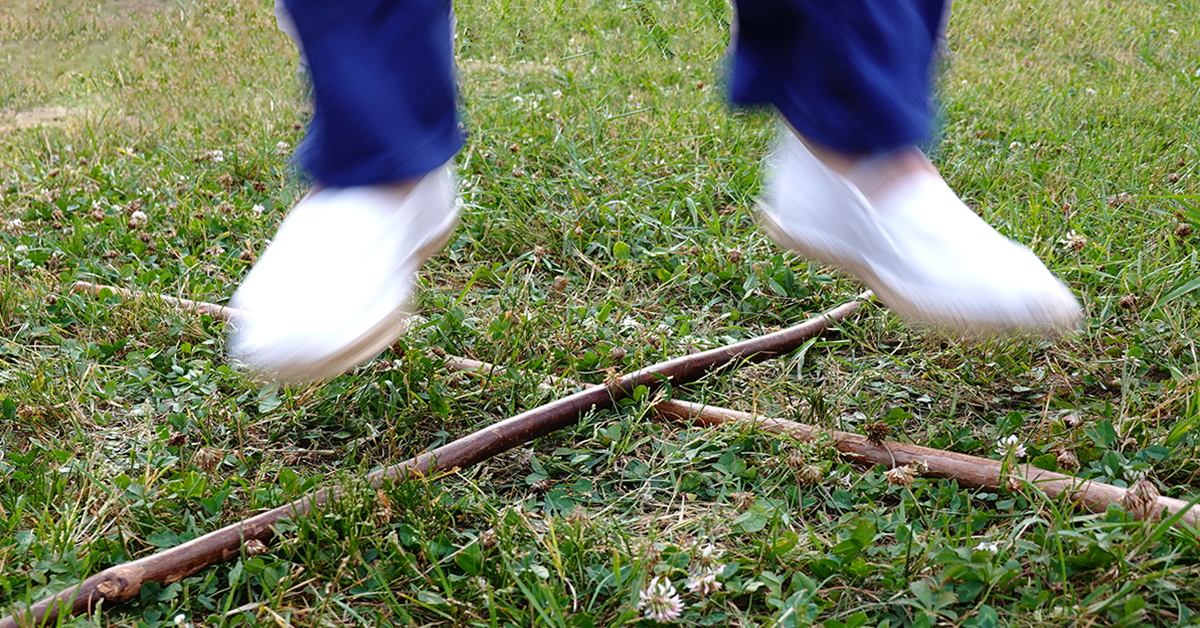 Txakolin(a) or Txakoli is the name of a wine traditionally made in part of the north of Spain and which has had denomination of origin status in Euskal Herria for some time now.

In the social and cultural arena, it is the name for a venue (building, commercial premises, etc.) where that drink could be enjoyed and was sold.

However, it is little known that it is also the name of the dance, performed throughout Bizkaia, Gipuzkoa and, to a lesser extent, Araba, with variations in choreography, melody and lyrics.

R. Mª de Azkue included more than one version and he complied dozens in his field work (1), nearly all of which had the main verse in common: 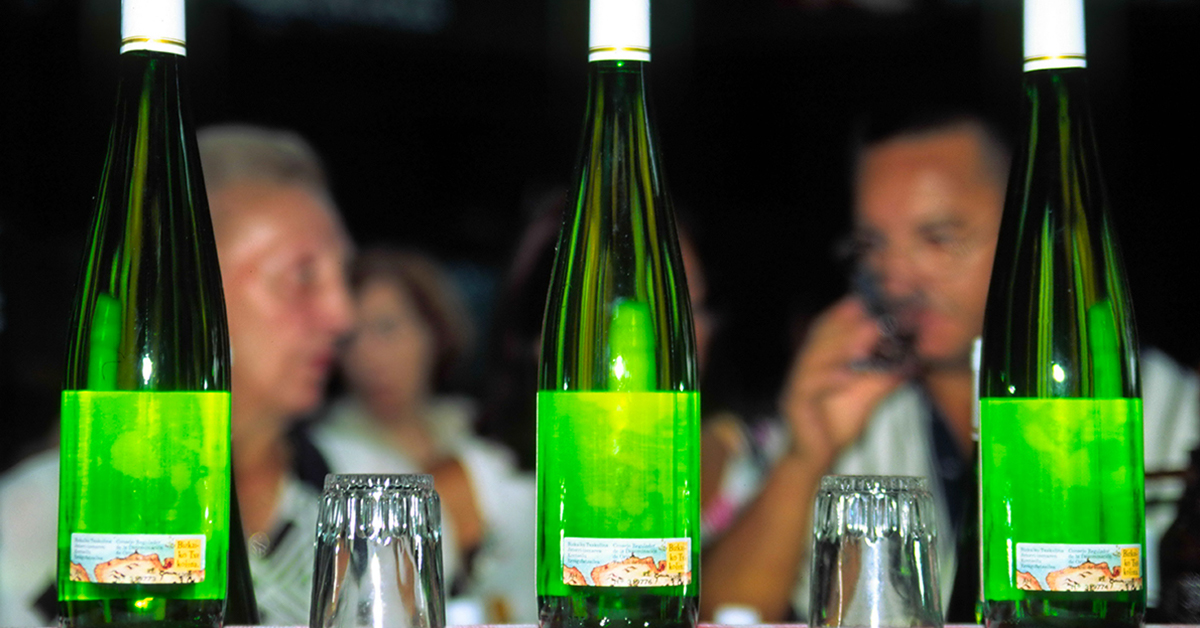 That mix of a dance and a game of skill would be performed by youths and adults ― nearly always men ―, singing the lyrics, to liven up their leisure time in the tavern or to bet on who would be the fastest person to do so. A jug of wine or txakolin would be the prize. The dance would also be performed in the square as an exhibition.

The dance groups gradually added it to their repertoires and have passed the baton on to children in some gatherings, or displays. 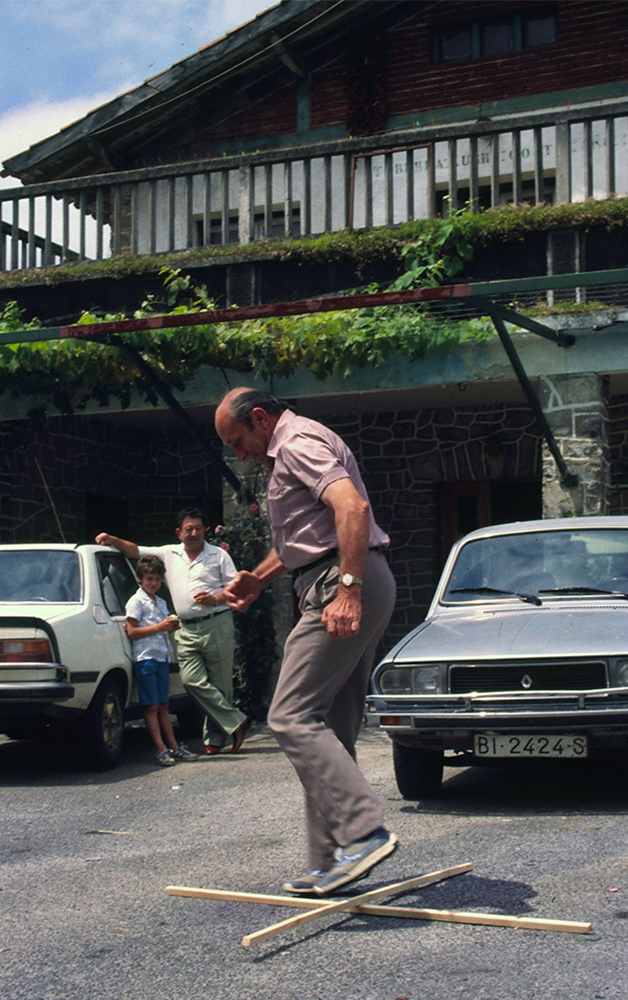 The context of the dance should be mentioned. Its practice was so diffuse that it was surrounded by a cloud of taboo, as if it were something banned or, at least, unorthodox in private and closed spaces.

This type of dance is not exclusive to the aforementioned area: there is a Makila Dantza, jumping over crossed sticks on the floor in Zuberoa. The Sword Dance is danced over two crossed swords in Scotland and Ireland. There is the Ball de bastons or Ball de l’Heure Riera in Catalonia. The Tikku Tanssi in Finland. And we have also seen people making moves over sticks placed on the ground in Brazil.

However, it should be noted that the social context is not the same in all of them. The Txakolin or Txakolin Dantza is thus unique in the past and also in the present.

Saint Christopher, patron saint of drivers and healer of the deaf