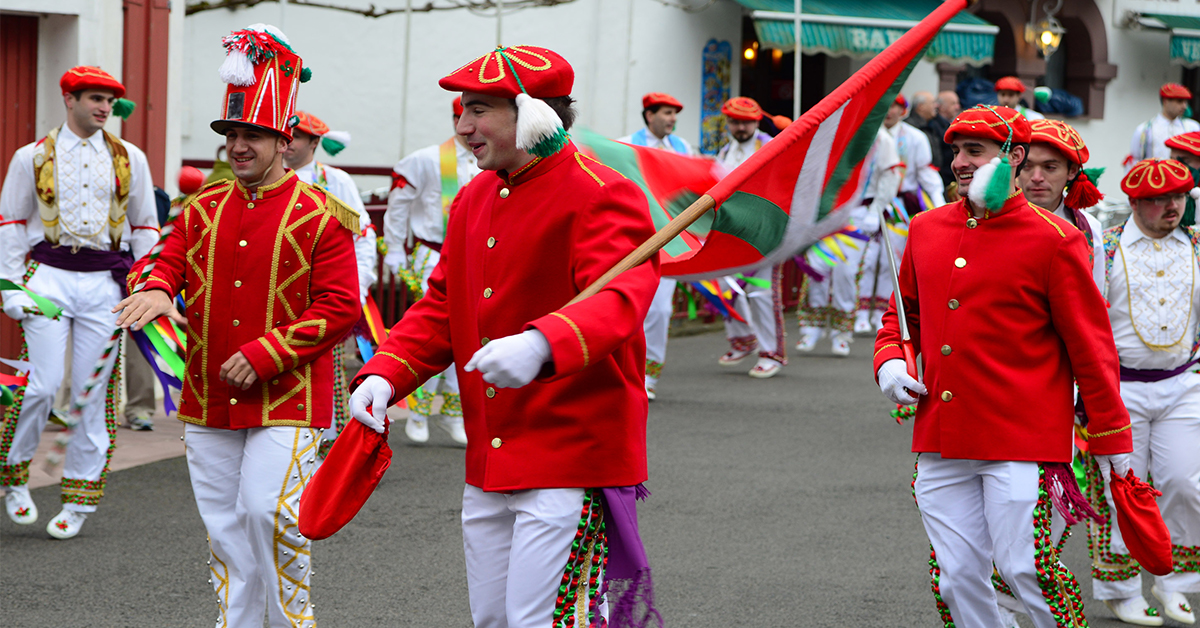 In traditional European collectives, the socializing process of transition to adulthood and the role attributed to the age category of young adults have been of essential importance, manifesting itself in their gradual social implication, younger birth cohorts being the natural generational replacement of older workforces and actively committed to social responsibility, while implementing a balanced dichotomy between social control and the possibility of taking certain liberties or permissibility inherent to this stage in life. Their duties included the following: defence of local geographic limits and organized use of arms, supervision and censorship of deviations from customary practice, invitations to fellow young folks as token of inter-local good-neighbourliness and interventions as effective agents in cases of overt rivalry, courtesy visits and accompaniments to authorities and notables, and provision of obligatory services to the neighbourhood. Indeed, it could not be otherwise, they epitomized the regenerative potential, so necessary for the generational continuity of communities. 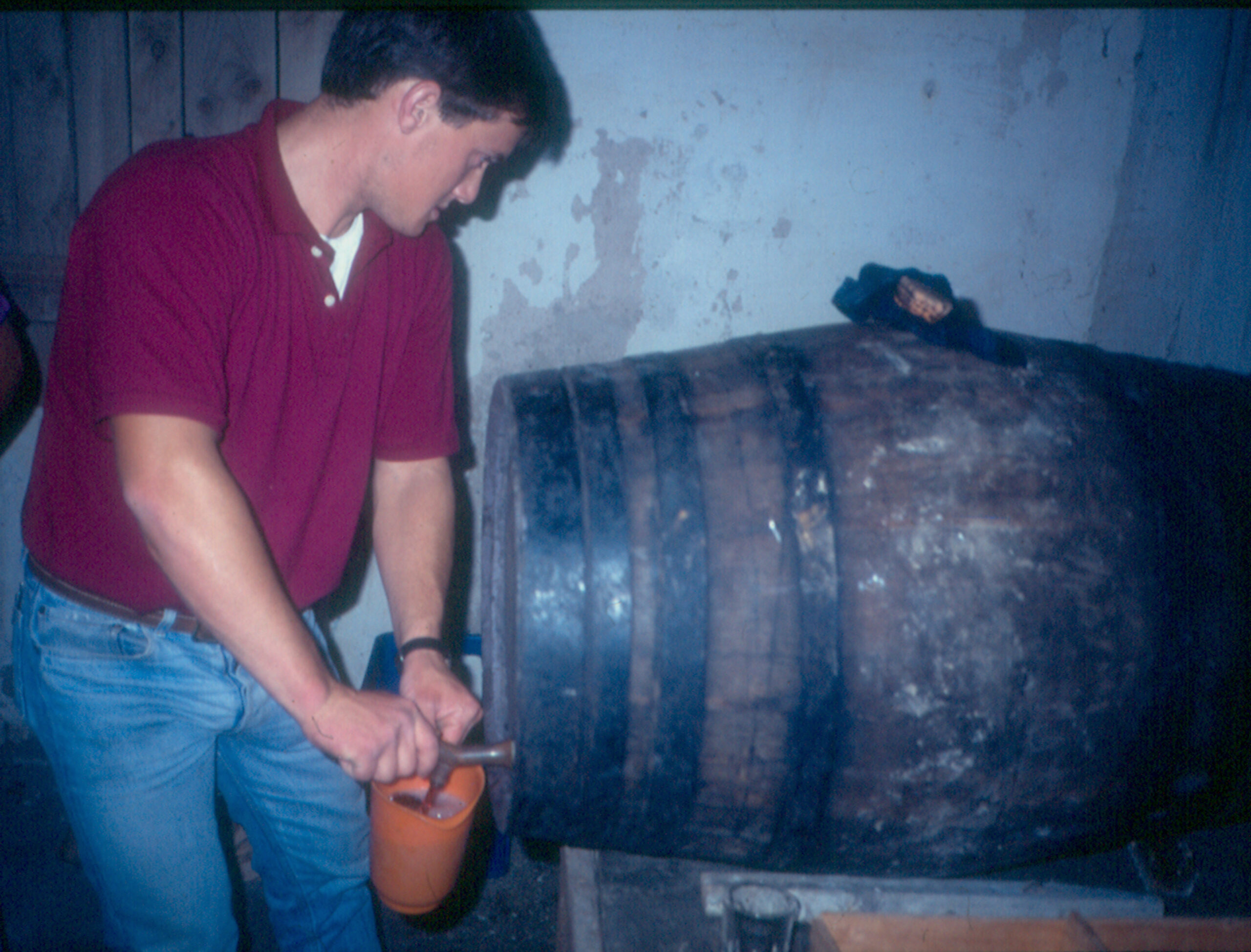 Youth coming from the same neighbourhood or locality, having the same age, having been called up for military service at the same time, or of the same gender gathered together for festive celebrations within their geographic bounds, their prerogative being, above all, to organize and follow up the recreational activities to be developed throughout the year. So it would be in the Basque Country too: in Iparralde, Nafarroa (lagunartea ‘group of friends’, kintoak or annual cohort of youth called up for military service, moceríos or groups of youth…), Araba (youth associations, mayordomías or mocedades), Gipuzkoa (mutil-ardoak ‘lads of the wine’ in Aia-Zarautz and mutil gazteak ‘young lads’ in Leitzaran) and Bizkaia (zaragi-mutilak ‘lads of the wineskin’ in Busturialdea and eskotekoak ‘lads who share the cost of feasting’ in Mungialdea and Durangaldea). Customary in nature, and somehow or other, shared with the municipal corporation, their feastful purpose would later be inherited by current festival committees.

New members were allowed every year, equal fees paid for their participation, and leaders elected among youth associates (which received different names from locality to locality: danbolin-nagusiak or mutil-nagusiak, giltzeroak, gorriak, espenseroak or kamareroak, maiordomoak, plaza-mutilak, priores or mozos mayores…), accompanied by their feminine homonym (partner, girlfriend, sister…). Positions were granted by designation of outgoing leaders, voting or drawing, attribution to certain personal ability, based on greater age, or due to marriage in the year (married couples were considered young until the birth of their first child). And they would wear distinctive accessories to show their social standing (coloured ribbons in their beret, band on their chest, symbolic element, or special differentiating costume). 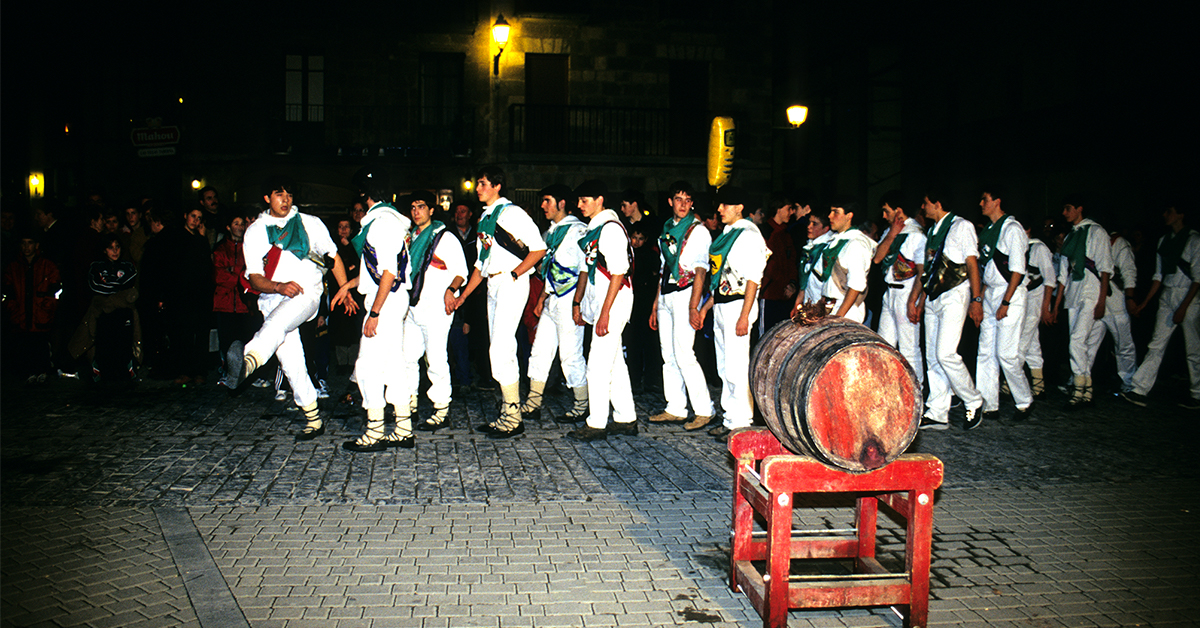 Youth leaders played an important part on the eve of the local feast: they would fetch so-and-so musician, order and carry the wine to be consumed during celebrations to an established venue (youth centre, private house, tavern or inn…), and pay the stipulated amount or their share of the celebratory expenses, presiding over the election of new representatives, and organizing and accompanying official (dawn singing, rounds, processions, retinues…) or informal routes and itineraries (asking for alms, visits, praising…).

They also arranged or recruited ritual dancing entourages, provided for traditional entertainment or competitions, and complied with the canons of a series of ritual games (oilar-jokoa ‘game of the cock’ and antzara-jokoa ‘game of the goose’). They participated prominently in protocolary and official group dancing (sokadantzak, jauziak and mutil-dantzak, all of them chain dances), cordially inviting young girls to join the chain, granting sequenced dance licences to youth of neighbouring localities, lavishing mutual gifts of food or drink, exhibiting good neighbourly relations, and encouraging fruitful interactions for the future. All of the foregoing, always under the tutelary vigilance and iron censorship of their preceding generations in order to mitigate the effects of alcohol, festive debauchery, testosterone, or age-old rivalries.