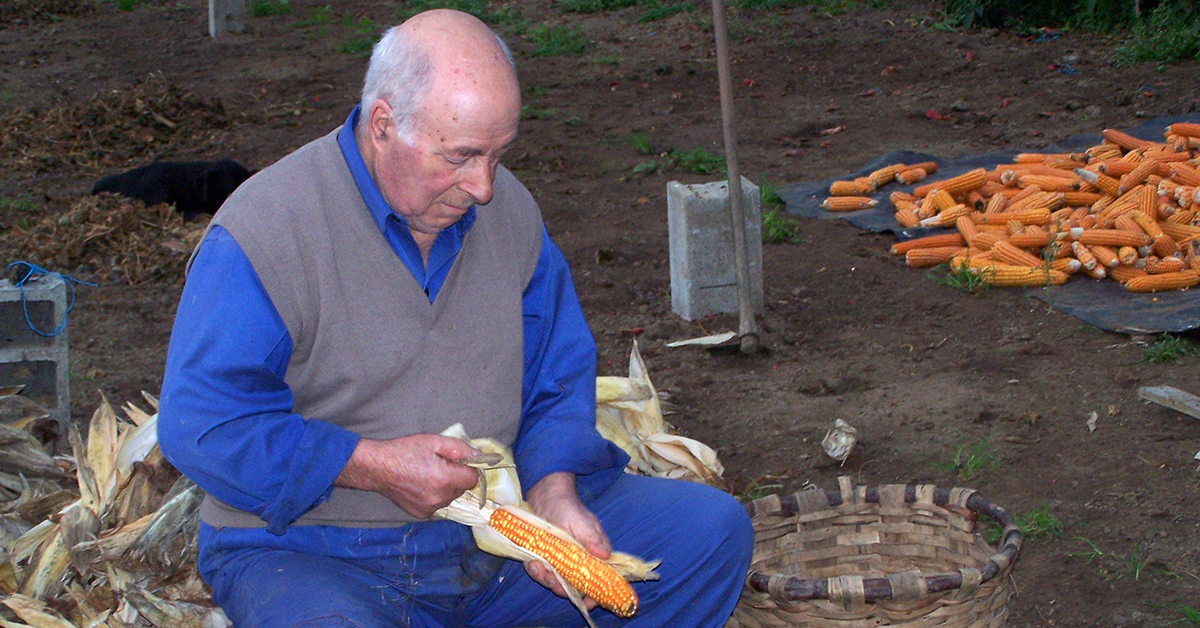 There are several proverbs in Basque which remind us that maize is sown in April, according to the agricultural calendar: San Jurgi, artoak ereiteko goizegi; San Markos, artoak ereinda balegoz ‘St George’s Day −23 April− is still early for sowing the maize fields, but for St Mark’s Day −25 April− they should be already sown’; or this other one: San Markos astea, atzekoa baino aurrekoa artoa ereiteko hobea ‘St Mark’s festivities, the week before is better than the week after for maize sowing’.

Despite its deep cultural roots in our land, maize originated in America, and its introduction marked a before and an after. Possibly cultivated as early as the 16th century, its expansion began in the mid-17th century and generalized by the 18th, to the detriment of millet.

It signalled a small agricultural revolution on the Atlantic watershed, because the new crop adapted better than other cereal varieties to the humid climatic conditions, offered a yield two or three times higher than wheat, caused relatively little soil exhaustion, and was given a dual use, as human and animal food, not to mention the multiple purposes of maize stems and leaves (fuel, mattress filling…). 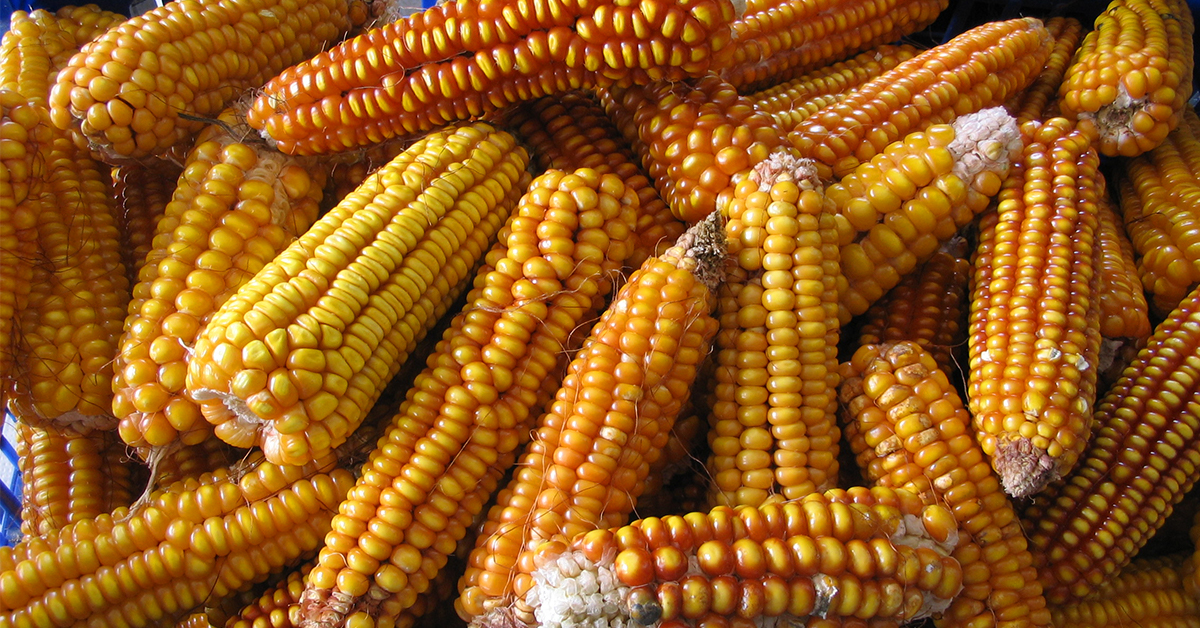 Its flour was suitable for making maize bread, or artoa, porridge, called morokila, and maize pancakes, or taloak, which in previous decades were a staple food in our homes, and which today are so common in fairs and local markets. As a nutritionally dense superfood, accompanied by bacon and other products, maize allowed charcoal burners, woodcutters or loggers, farmers and others to better endure their hard work.

Maize is sown in spring, between April and May, normally in fields where turnip had previously been harvested. And more often than not, it would be sown together with beans, which thus grew twisted to its stem.

The maize cycle ends in October or November, after maize ears are harvested and stored in the loft for several months to dry. Many associated post-harvest chores and tasks would follow during those long winters of yesteryear: the ears were husked and preserved, later roasted in the outdoor wood fired oven, when and as needed, —a practice known as labesua egin—; and household members would gather together to shell the kernels off the dried maize cobs by hand, rubbing and plucking them with an empty cob, or buruxka. Eventually, the kernels were placed in sacks and taken to the mill, to turn them, at long last, into precious flour.