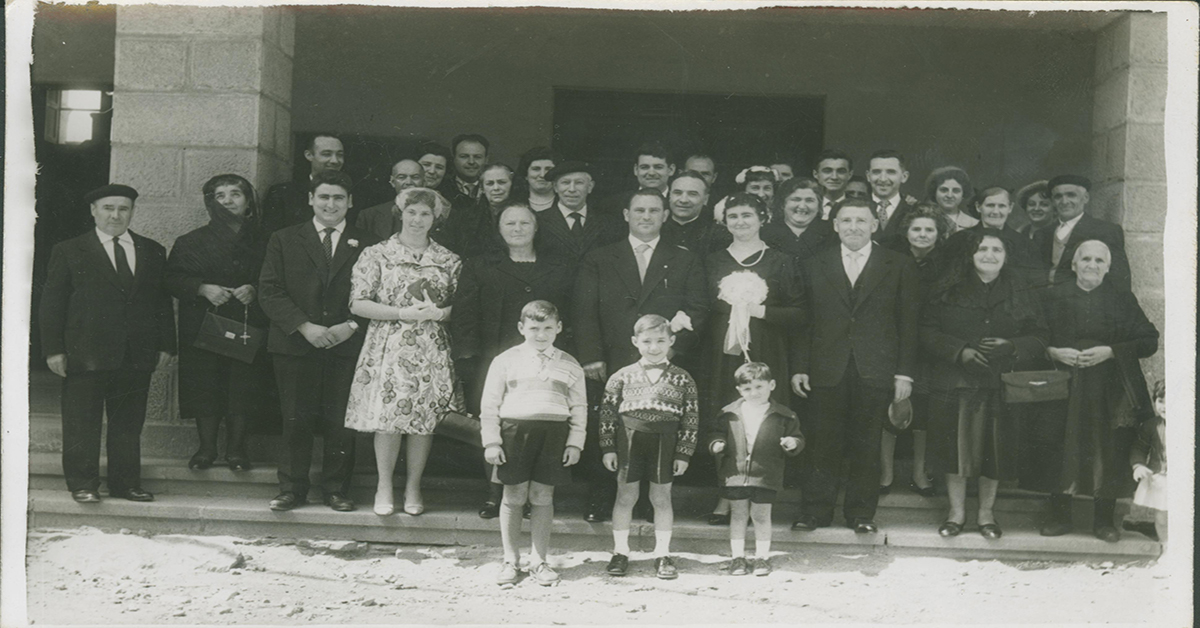 Ownership of the house or being its leaseholder would be the fundamental tangible aspect around which the family unit was formed and structured. As marriage was one way of joining that unit, a marriage contract was the civil constituent instrument to formalise that integration. Nothing was left to chance. The aim was to make sure that everything was covered based on the family’s experience. The marriage contract established the civil constituent instrument to join the family and the religious ceremony would solemnise or enshrine it.

The civil marriage contract embodied in the marital settlement agreement was the founding deed of the future relations between the whole family living in the household and not only the newly-weds. The settlement agreement would establish the different cases in as great as detail as possible in order to ensure that the assets would not be divided up and would remain within the family. If it the marriage settlement agreement proved to be impossible for a variety of reasons, that did not mean that the relations were not regulated between both couples who were going to cohabit in the house. A private document with identical regulations would be used in those cases.

The marriage contract established the respective contribution of each contributor, the amount of the dowry given by one to the other, the way of returning it and the surety provided by the husband to ensure the contribution of his spouse could be returned. In particular, it covered the gifting of property by the parents using the freedom to bequeath to one of their descendants (in this case the offspring who was going to marry and reserving the right to the usufruct of half of the property while one or both of the parents were alive. 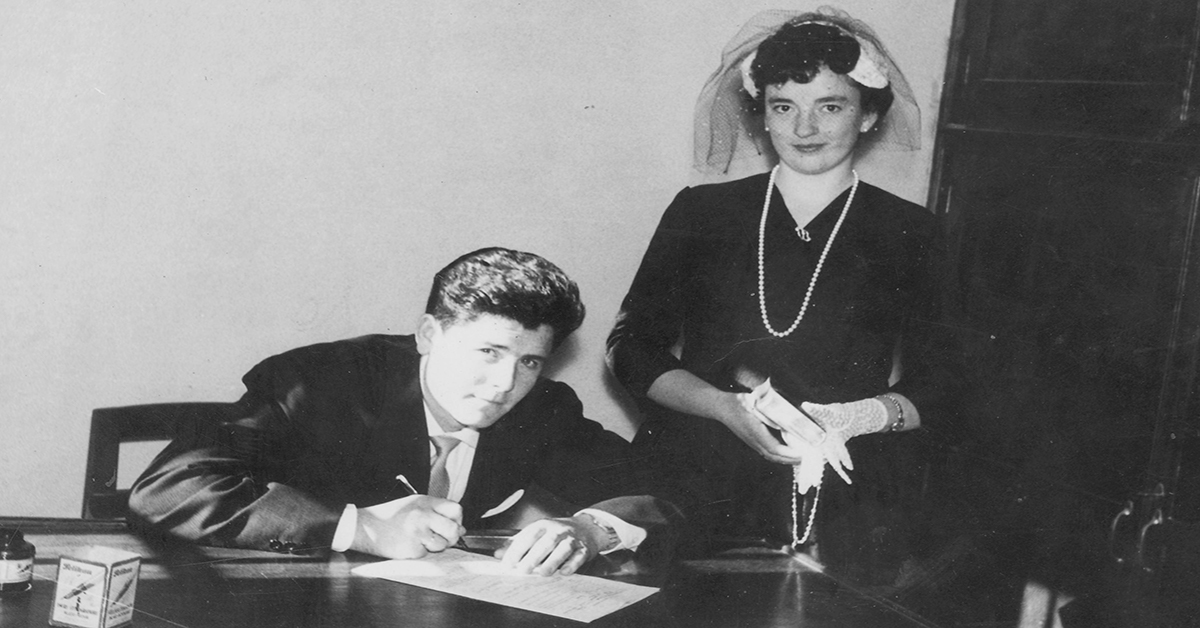 The liens or requirements implicit in the gifting of property to ensure that the other offspring left out of the inheritance had the right to obtain some money when they married; on other occasions, the obligation was established for the beneficiary heir to maintain the other offspring until they came of age.

Should both couples end up not cohabiting as a family (that they were going to live on the same farmstead, in other words, the same production unit), the rules were stipulated so that, should the gift of property subsist, the parents were granted the usufruct of half the property of the gifted property or properties. The division of the property and the way of doing so would be established.

Of course, the marriage contract had to contain the clause of reciprocal or mutual power (alkar-poderoso) that both contracting parties granted to each other using the power recognised in the Bizkaia Charter. That meant that the last to outlive the others could dispose of his or her property and of that of the deceased in the way she or he deeded fit for or any of the children or descendants, without establishing any gender precedence or setting a time period for its enforcement.

All the aspects that we are considering reveal that private law must be taken into account in order to fully understand the social organisation and the institutional and interpersonal relations of our peoples at that time, and until relatively recently. Most of that law was customary and based on the customs and traditions that had existed since from time immemorial, although they would not have been recorded in writing until the Bizkaia Charter was drafted.