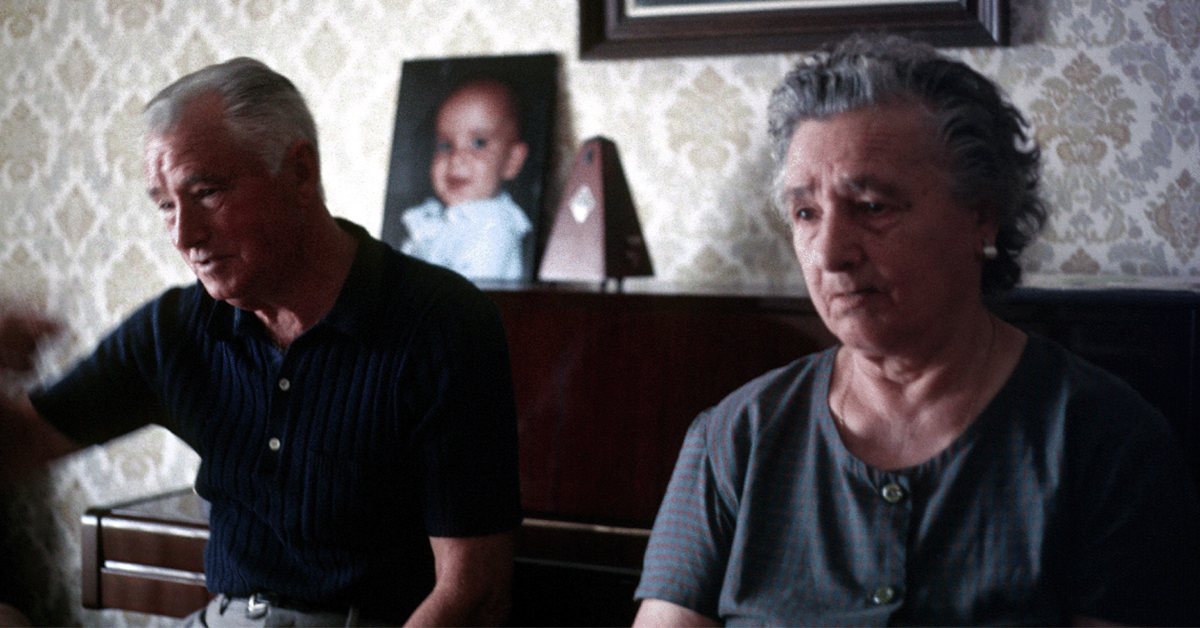 The human brain and its behaviour throughout life being a rather unknown and somewhat enigmatic topic, even for scientists, it has always interested me. Adventurous in spirit as I am, I shall draw a daring critical reflection.

Our life experiences —the simple fact of living through noteworthy events which we experience first-hand— and memories, created in specific time frames, differentiate us from all other animals. Our ability to remember, is as fragile as it is selective; both physical and mental in its conception and process. And when memories cannot be brought back to mind, oblivion takes over, triggered off by senescence disorders, Alzheimer’s disease, cognitive impairment, and so on. 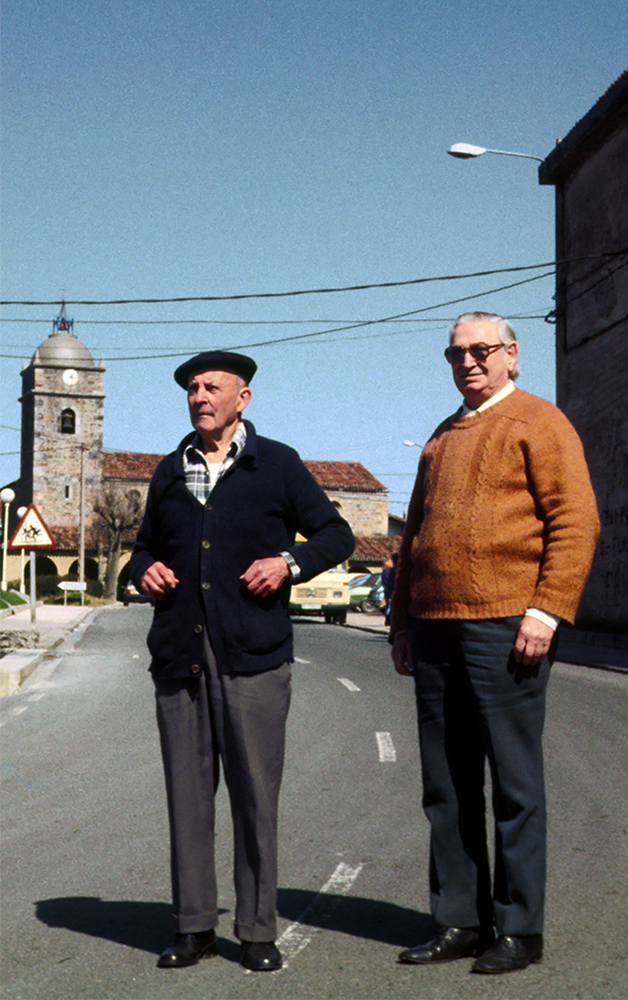 Despite the difference of views which scholars adopt and reveal to us through theories, experiments, and tests, we could trace the route, by no means short, between what we defend having lived and what really happened, on a continuous oral-visual projection. The fine line between one and the other entails an effort, sometimes of sincerity, sometimes of control. There is, therefore, a need to distinguish experiences which are based partly on direct experience, partly on corresponding memories, from memories of circumstances or episodes not lived but observed or heard.

In the world of Folklore, Ethnography, History (general or local), Anthropology (Cultural and Social), the fairly recently so-called ‘Historical Memory’, and in other related fields, we find many striking and at the very least sensitive cases about the validity of collected or compiled information.

Transferring this comment, concisely and rudimentarily, to findings which I myself have gathered in fieldwork, an inevitable question comes to mind: namely, how much veracity is there in oral testimonies between the informant’s interpretation and the subsequent and consequent personal interpretation. On one occasion, I took the opportunity to discuss with an ethnographer about what there is of interpretation in data collection through oral interview. His answer to the foregoing question was quite disconcerting, leastwise that is how I understand it: he actually claimed that the interviewer collects but never interprets. As if no one were subjective. Do we not realize that we all, to a greater or lesser extent, intervene in it? 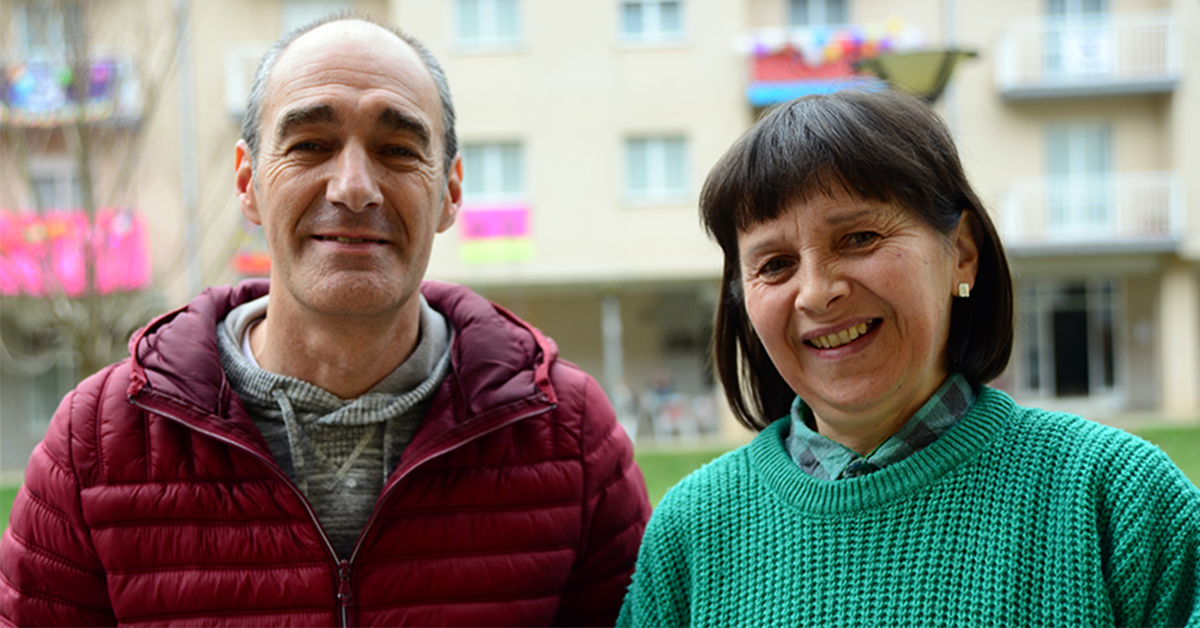 Something similar could happen with repetitions of collected data. If coincidental, from distinctive sources, why then do we now and again validate variants which are nothing more than distortions of the original?

We are not aware that, at the very moment when we are accepting information as valid, it becomes part of our patrimonial legacy, despite deficiencies or basic errors. And if, in addition, we do it in a premeditated manner, for personal interests of different nature, we need not say more. We forget about critical analysis and/or written (credibility gaps aside, of course) and visual documentary support, which can even be conclusive. It would not be the first time that, after assuming a particular piece of evidence as true, while relentlessly expanding its cultural contribution, a photograph appears to demolish the supposed hypothesis.

Centenary of the burial of the wineskin in Ariatza (Muxika, Bizkaia)