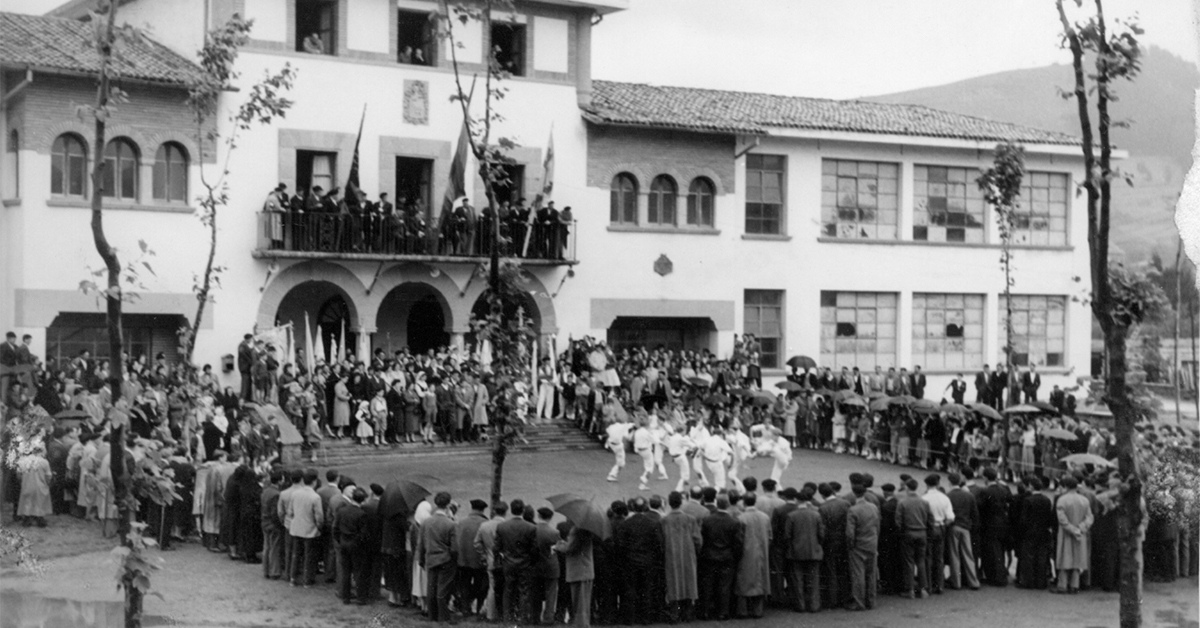 On 15 May we celebrate the feast of St Isidore, or Isidore the Farmer, widely venerated as patron saint of farmers. As it happens, farm folks have customarily interceded with him to ask for protection of their crops.

More than a handful of towns and villages in Bizkaia (Derio, Getxo, Zeanuri, Murueta…) hold their patron saint festivities around this time. In Getxo and Zeanuri, for instance, livestock fairs and competitions, as well as oxen tests, have a centuries-long tradition and continue to attract large crowds.

Only in Bizkaia, there are three hermitages dedicated to this saint, in Amorebieta-Etxano, Karrantza and Orozko, though processional images are found in churches and hermitages under different patronage, celebration of this particular feast day being of general observance.

Events have in some locations been associated to farmers’ cooperatives, which generally bore the name of the saint. Such was the case in Mungia, Zamudio and Derio, Maruri-Jatabe, Plentzia, and the neighbourhood of Begoña in Bilbao, to mention some examples. Farmers from the surroundings have religiously attended the festive appointment organized by the local cooperative, proceedings generally consisting of high mass, a traditional brotherhood meal, and a raffle of farm products and implements (wheelbarrows, hoes, scythes…). 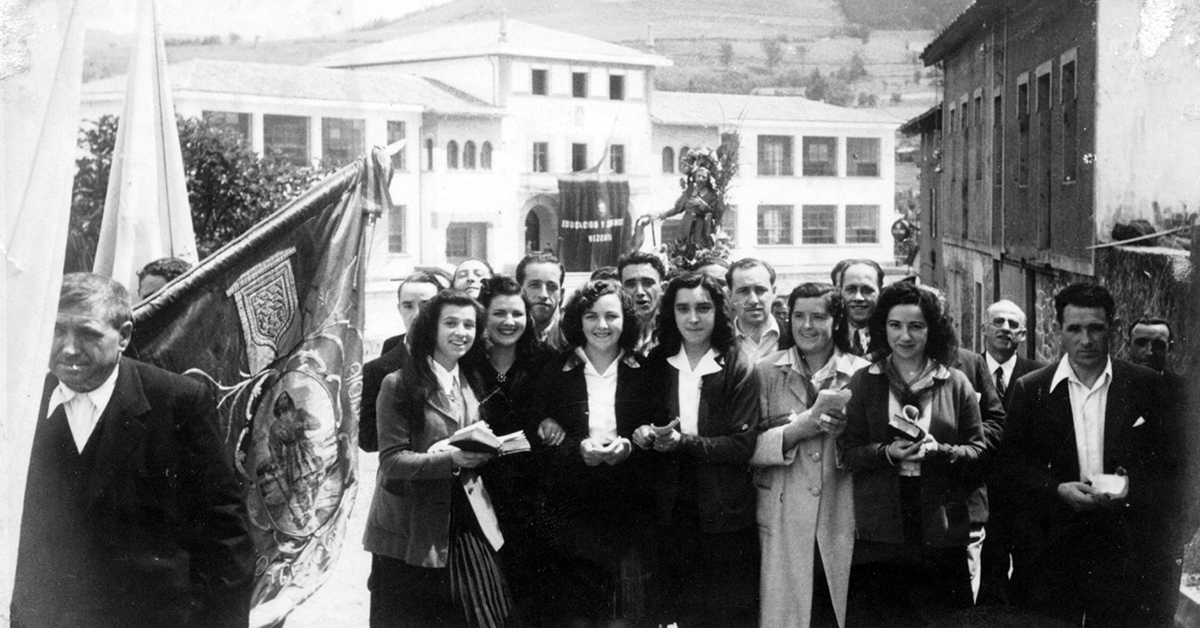 For agricultural and livestock farmers, this stood out as one of the most popular festivals of the year, and normally, no work was done in fields or orchards. As an informant from Barrika recalls, should maize or beans be sown on St Isidore’s Day, their plants would be plagued by worms —harra sartu, in her mother’s words—.

The following have been natural forms of public commemoration and other practices in his honour: processions carrying the image of the saint and ceremonial banners (Derio, Elorrio, Etxebarri, Galdames, Lezama, Morga, Muxika, Orozko, Zamudio, Zeanuri…); rogations asking for rain in times of drought; blessing of cultivated fields and crops; and ritual offerings of plants and tender maize ears (Bedia, Arratzu, Zeanuri…). And in the valley of Arratia, or more precisely in Zeanuri, the sacristan took great care to sow the maize seed at the beginning of spring so as to make sure that plants would already show their young ears for St Isidore’s Day.