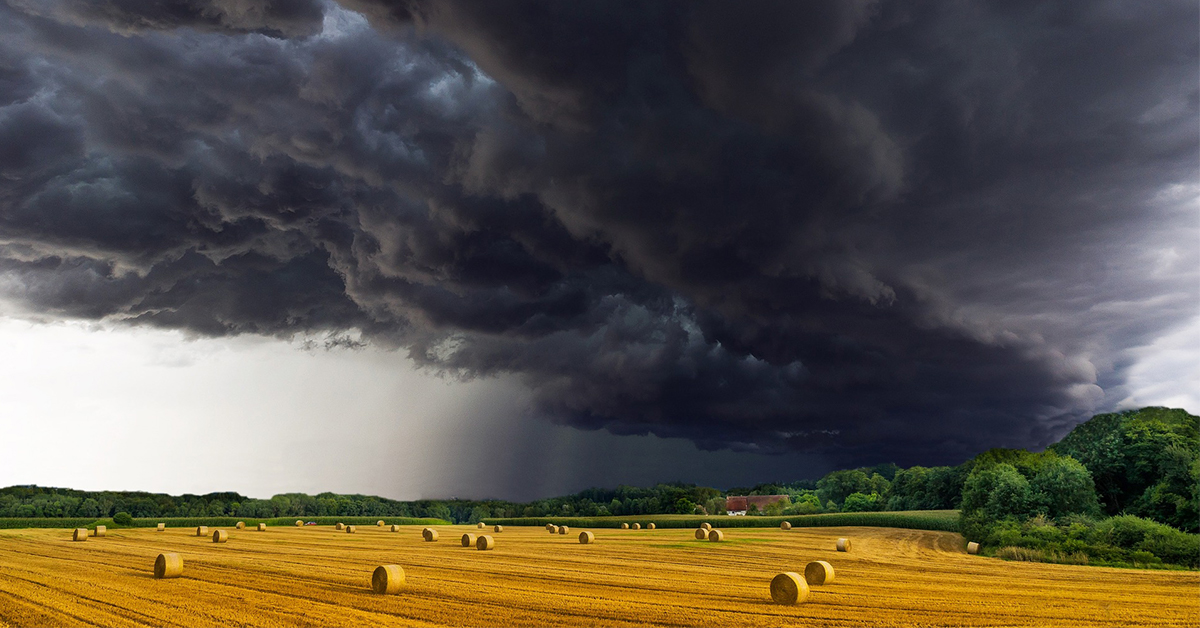 Once the colour red has been treated ( The colours in Basque I: red), we will now turn to black. Regarding the morphology of the word, for a long time we have been presented with a duality of forms: beltz in the center and east of Euskal Herria, and baltz in the west. In the General Dictionary of Euskera, Koldo Mitxelena reconstructs the form *berets/beretz as the origin of the word beltz, and also reminds us of its similarity to the Aquitanian (belex) and the Iberian (beles) forms.

From there, today some Basquephiles distinguish the root bel as the first component of the word beltz, which could have the meaning of ‘black, dark’. Other Basque composed words give us way to think so: arbel ‘slate, black stone’, goibel ‘dark sky’, orbel ‘litter, fallen leaf’, ubel ‘purple’. In any case, beltz is a word that vanishes in the prehistory of the Basque language.

Regarding semantics, we can say that the basic meaning of the word black coincides with that of universal symbology; so it would express the situations of maturation, corruption, dissolution and disappearance, as Patziku Perurena tells us in his work Koloreak euskal usarioan. In the case of our beltz, if we ought to add some meaning, we could point out that in Basque it is also the colour of impossibility and absence, following Perurena: «Eza da beltza!» ‘Lack is the really hard one!’.

On the other hand, the colour black has been used exclusively in Basque when describing foreigners; Moors, Andalusians, Gypsies and people with dark skin have been branded as muturbeltz ‘black nose’ in our tradition, with a marked discriminatory accent. It is enough to remember the old popular song: «Polit, polit nintzela, baina / larrua beltz, larrua beltz» ‘Nice, that I was nice, but black skin’.

We also often see the adjective beltz qualifying the nouns bekoki and kopeta ‘forehead’ to express serious countenance. We have a clear example of this in the writing bertsos titled Juana Bixenta Olabe, by bertsolari Bilintx, from Donostia, to respond to the sexual harassment of a lord to his maid: «Ez, jauna, ez, ez! / Merezi bezin kopeta beltzez / esaten diyot ezetz ta ezetz!» ‘No sir, no and no! I say no over and over again, scowling as much as the situation deserves!’. 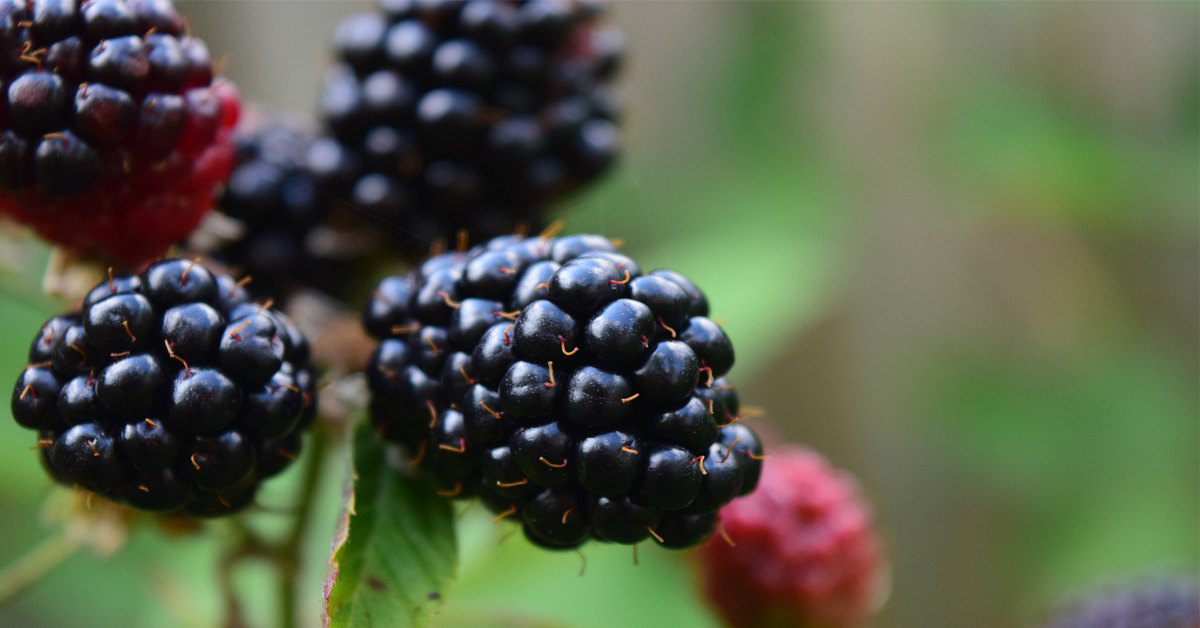 Even in the lexical fields of nature and the weather, we often find the adjective beltz, in the sense of angry or harsh: itsasoa beltz dago ‘the sea is enraged’; negu beltzean ‘in the harsh winter’; ilbeltzean jaio zen ‘was born in January’ (The months of the year in Basque I).

The colour black (beltz) appears in contrast to the white (zuri) on other occasions, as can be seen in the beautiful examples provided by Patziku Perurena in the aforementioned work: Lana beltz egin / langile zuria izan ‘do black work / be white worker’; to distinguish the good worker from the lazy one. Galtza beltzean / hari zuria ukan ‘in black pants / have white thread’; to express family misery. Ikazkin beltzak / sakela zuri ‘the black chickadee / (has) the white pocket’; the busiest worker, the poorest. Oilo beltzak / arrautza zuria, gezurrak tartean egia ‘the black hen / (lays) white egg, among lies the truth appears’; not to trust the appearance. Xuri guztiak ez dira irin / ez beltz guztiak ikatz ‘all that is white is not flour / nor is all that is black coal’; the same meaning as the previous example. Ilbeltz, ilzuri / bildur natzak hiri ‘black month, white month / I am afraid of you’; in winter, on the outside beautiful, on the inside hard. Ardi zurienetatik / sortzen dira axuririk beltzenak ‘from the whitest sheep / the blackest lambs are born’; good parents, bad children. Kanpoan uso (zuri) / etxean otso (beltz) ‘Out dove / at home wolf’ out talkative sweet, at home frowning.

And to finish the section on the black colour, we will say that the word beltz, in one way or another, is abundant in our place names (toponymy) and personal names (anthroponymy): Aranbeltz, Beltzuntze, Zunbeltz, Sagastibeltza, Arbeloa, Zubeldia, Balzola, Balzategi …

So far the corresponding to black! But do not «black your forehead» (do not frown), we will soon go white!