The colours in Basque (I): RED 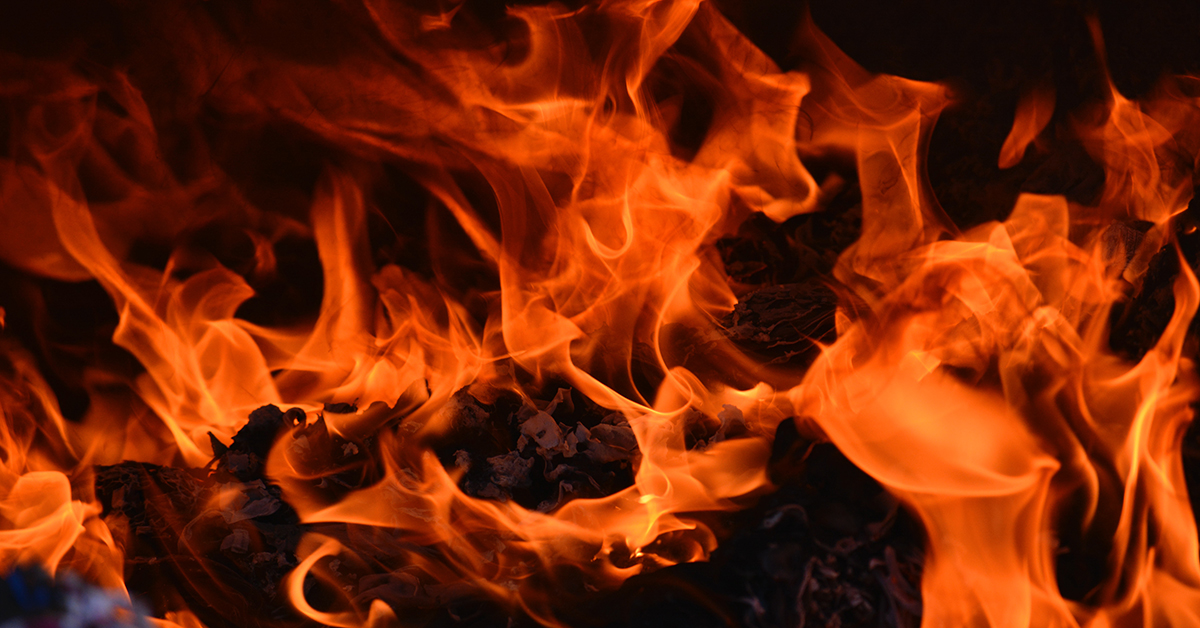 The subject that concerns us here goes from the universal to the particular, from the simple to the complex. As the seventeeth-century English writer Joseph Addison said, «colours speak all languages, but words are understood only by such a people or nation». And the Basque people are not an exception to this maxim, because the pattern of the colors that the Basque language draws us does not match that of the languages which surround us.

If we look up the entry gorri  (‘red’ in today’s Basque) in Euskaltzaindia’s OEH dictionary (Orotariko Euskal Hiztegia or Basque Dictionary of Authorities), we will see that next to the meaning ‘red’, ‘blond’ and ‘gold’ also appear, (in certain contexts, applied to gold, hair, etc., as the said Dictionary specifies). But in a second sense it gives us ‘naked’, peeled’, especially in compound words (larrugorri ‘naked person’, ohegorri ‘bed without sheets’, aizkorri ‘rock without plants’). And in a third sense, it provides meanings such as ‘great’, ‘extreme’, ‘atrocious’, ‘terrible’ (behar gorria ‘cruel misery’, gose gorria ‘cruel hunger’, gerla gorria ‘bitter war’). It is difficult to sequence these semantic nuances in a timeline and try to know which is the original one, and if we look for analogies in our own language, we cannot ignore the formal similarity of gorri with the adjective gori, which means, following OEH itself, ‘ardent’, ‘incandescent’, ‘red hot’.

However, Koldo Mitxelena takes us away from the temptation to associate the two words directly, presenting us gori as a probable pre-latin Indo-European loan. For example, in Irish fo.geir is ‘heats up’, in Welsh gori is ‘brooding’, and in Portugal’s spanish gorar is ‘incubate’.

Thus, one of gorri’s meanings among the first listed by OEH itself is ‘incandescent’, and we are told that it is mainly documented in northern authors, but that examples can also be found in the south, from authors such as Cardaberaz and Fray Bartolomé. So this semantic parallelism between both terms leaves us an open door to propose that gorri and gori share the same origin, a hypothesis which I personally share, since not only does the morphological and semantic proximity of both words fit, as we have seen, but also the semantic similarity of other meanings of gorri, such as ‘naked’ or ‘terrible’, would also be satisfactorily explained, since these could be easily applicable to the devasting action of fire, an element that could well be found in the semantic intersection area of both terms.

A different matter would be to be able to state that gorri and gori‘s origin, even if we admitted that they are cognates or variants of the same origin, was pre-Indo-European. We still lack enough evidence to reach that point, and therefore we will simply end for now by using the pun at hand, since the issue is, with no doubt, red hot!