The days of the week in Basque 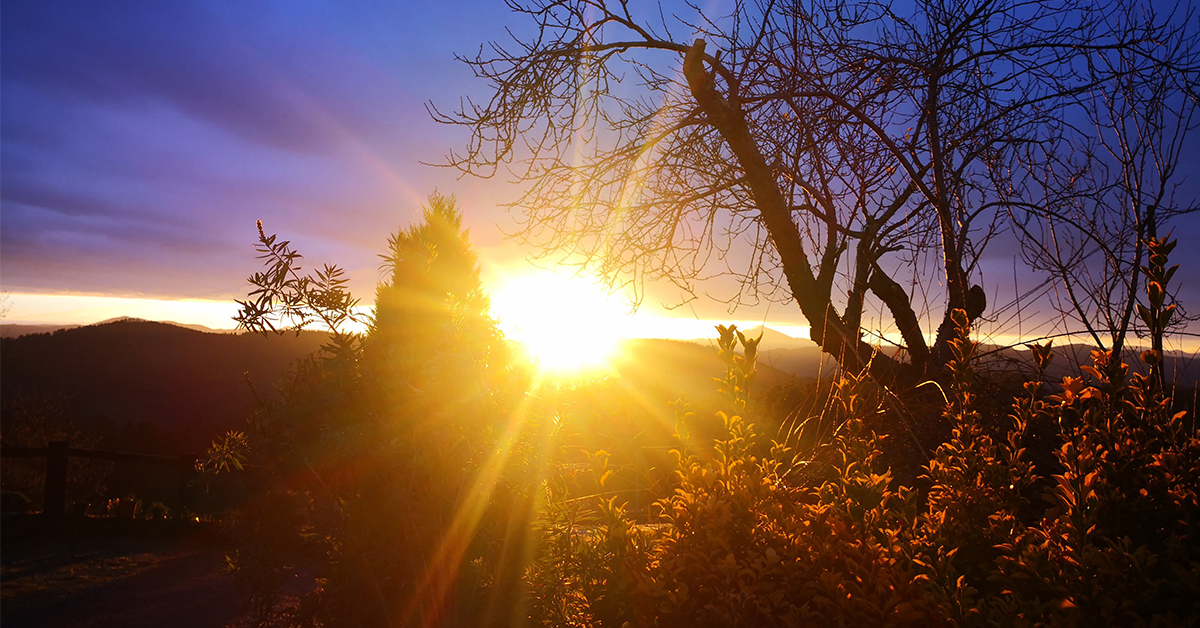 Four types of forms might be differentiated among the foregoing:

The first three make reference to a former 3-day week: astelehena ‘beginning of the week’, asteartea ‘midweek’ and asteazkena ‘end of the week’. We cannot specify exactly how and when they were adopted to designate weekly periods, but there is enough evidence that pre-Christian civilizations did not always coincide on the number of days in a week: Assyrians and Babylonians would appear to distinguish 5 days, the Egyptian week consisted of as many as 10 days, and either 3- or 9-day divisions prevailed among Celts, considering days as time intervals which are, in any case, not unfailingly exact and/or symmetric. Until new data helps us contextualize and chronologize it, the mentioned forms serve indeed as living proof of the 3-day Basque week of old.

Then come the names which make allusion to heavenly bodies. This would apparently have been the case for all 7 days in ancient Basque language. Let us not forget that earlier observers could only count celestial objects which could be sighted and whose position in the firmament changed, divine traits being, not surprisingly, attributed to them. The first two days of the week in Bizkaian actually show highest astral parallelism: ilena ‘[day] of the Moon or Monday’ and martitzena ‘[day] of Mars’.

Names which allude to Basque gods of long ago (though they might have been adopted from other cultures) would constitute a third group, including in their designation the morphemes egu– u ortz–/ost–. There are authors who recognize in Egu the Sun god, whereas Ortz/Ost is connected with Thor, god of thunder in Scandinavian mythology. Be that as it might, they are present in the third, fourth and fifth weekdays: eguaztena; eguena, osteguna or ortzeguna; and ostirala, ortziralea or egubakoitza. As believed by Caro Baroja, Egu is older and more autochthonous than Ortz/Ost.

And the fourth group would be made up of the remaining names, further divided into those which are associated with the lunar cycle, according to Caro Baroja, Mitxelena and other authors: larunbata and igandea, sixth and seventh days of the week. And those which are rooted in the Latin-Christian tradition: barikua (etymologically, abari bagako [eguna] ‘[day] with no supper’), zapatua (from Latin sabbătum ‘rest’) and domekea (from Latin dominĭcus ‘[day] of the Lord’), fifth, sixth and seventh days of the week.

Such a wealth of anthropological and cultural substrata surely makes research in the history of our language, country and culture all the more interesting.