Background to the Christmas cycle 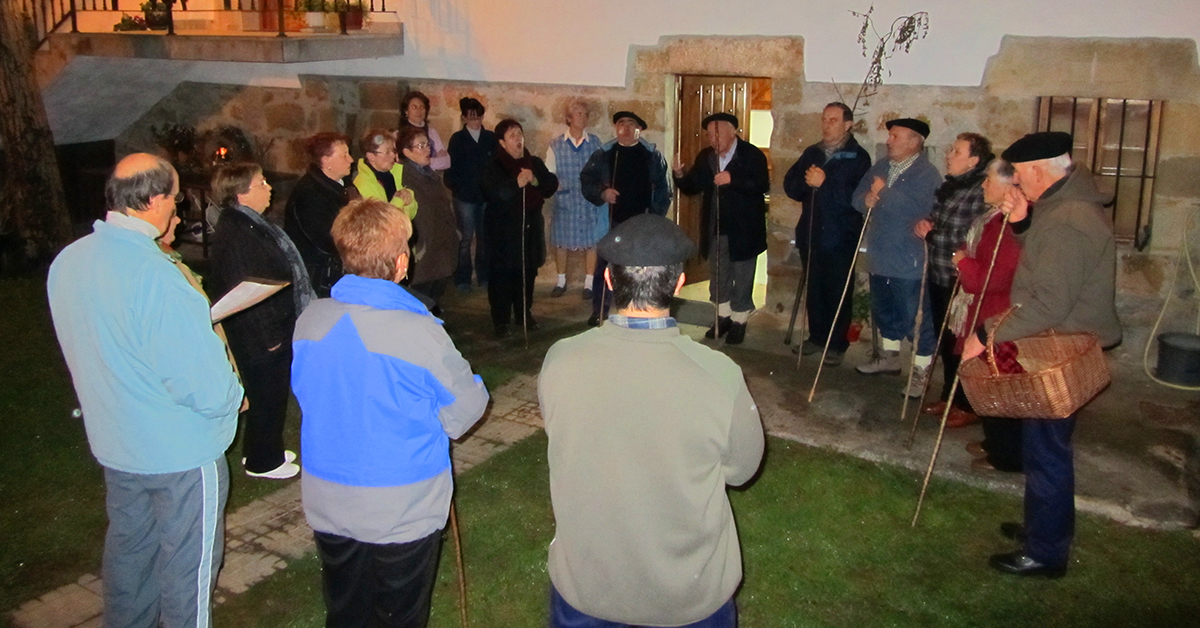 Christmastide in traditional culture was marked by a series of feast days (St. Barbara, St. Nicholas, Feast of the Immaculate Conception, St. Lucia and St. Thomas) leading up to the very heart of the festivity (Christmas, Feast of the Holy Innocents, New Year and Epiphany). This timeline was marked by a series of cyclical repetitions, such as the myth of human origin and of Christianity itself, the renewal rituals (biblical sequencing, generational or natural rhythms, etc.) or divinatory processes located at the start of the year, ceremonial aspects of the life and annual cycles, along with the different solemn celebrations.

Not to mention a series of rituals (involving water, fire, bread, etc.) to protect communities, people, domestic animals, harvests and property or material from a set of lurking health hazards, harmful atmospheric phenomena or suspicious accidents blamed on evil beings or dark forces and actions. 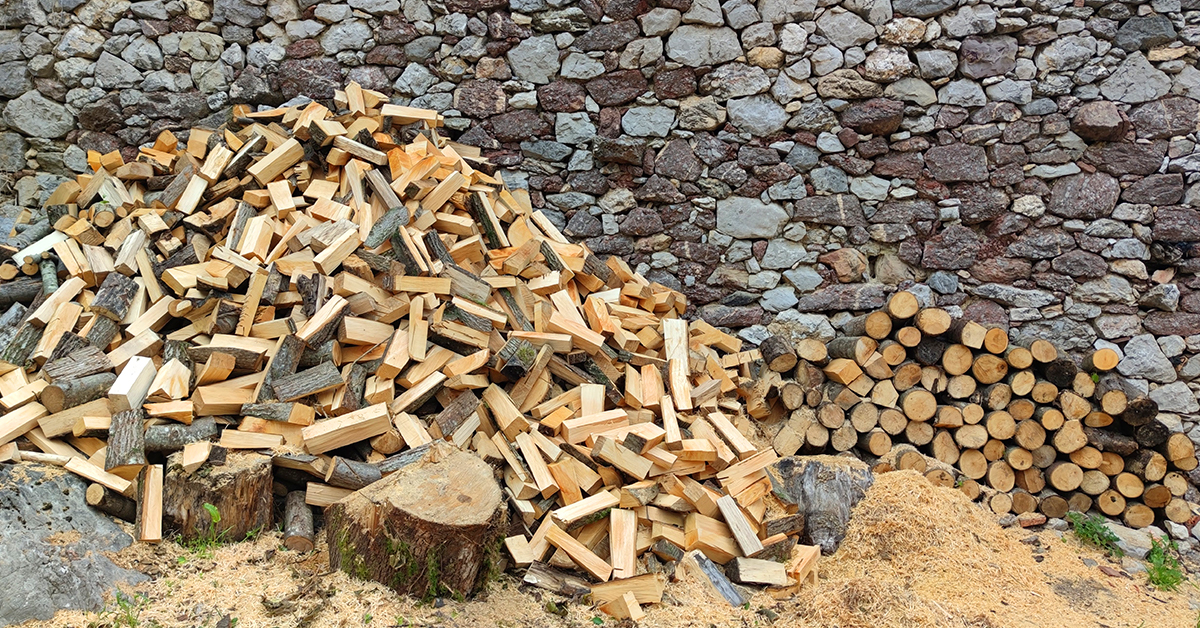 The run-up was, and still is, a period of great activity to gather the supplies and provisions for the winter. Animals were bought or bartered at the many fairs held throughout our territory at this time of the year, and people stocked up on food and prepare many of the farmstead’s supplies (wood, coal, fodder, water, bread, etc.). These involved enjoyable traditions of get-togethers and the timely blessings of populations, fields and animals against the increasingly severe weather.

In a particularly symbolic way, the festive season was a time of alms and of good neighbourly visits when traditional seasonal cheer and glad tidings of wealth and joy (in the form of rejuvenating water, Christmas boxes, every type of blessing, the different generations and neighbours helping each other, etc.) were taken to the dwellers of remote farmsteads and districts, along with collecting food and money; and, above all, the search for the social cohesion of the whole community. 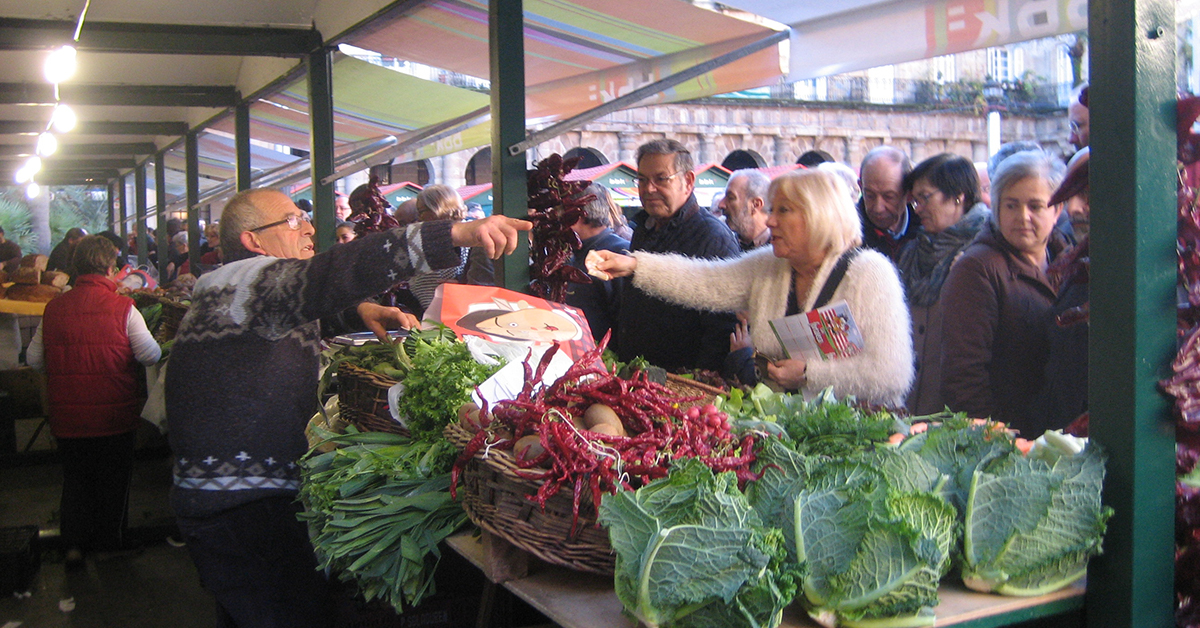 Let us now take a look at a series of dynamic socialisation processes and at the systematic fulfilment of certain ceremonies or rites of passage associated to the choice of peer representatives or within the different age categories. Households would find themselves under the reign of strange rulers (king or queen chosen with a deck of cards, king of the fava bean, etc.) who helped to liven up the long afternoons; and in the public arena, there was a series of specific festive honorary positions (youth leaders) or coming-of-age roles as an introduction to adult collective joint responsibility.

In short, during the sluggishness of winter and when it was hard to safely get around (state of the roads, danger of varmints or extreme weather events, physical overexertion or hazardous situations, shorter days, etc.), people would gather at different social events with a series of clear and dormant purposes, expressed through the repeated rituals, traditions and customs. At the same time, they were the longed-for opportunity for generations and groups to get together.

Christmas is not Christmas without snails