The incredible story of the bull chop named villagodio 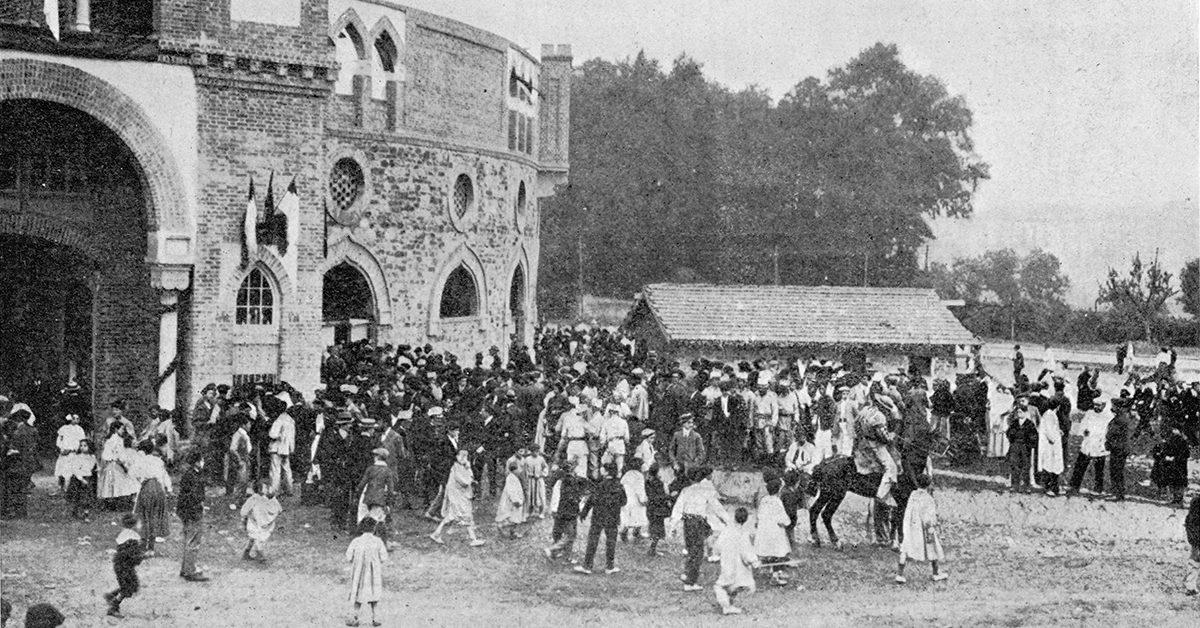 It was 1892. José de Echevarría y Bengoa, an aristocrat, native of Bilbao, a well-known bull breeder and bullfight enthusiast, and sixth Marquis of Villagodio —a family title proudly held since 1764— bought 70 cows from the Duke of Veragua and 2 stallions from Jacinto Trespalacios. That is how his livestock farm in Coreses, near the Spanish town of Zamora, was founded. All well and good so far.

The story that concerns us began to unravel when the Marquis of Villagodio tried to have his bulls fought in Bilbao’s Vista Alegre Bullring. Bullfight organizers of the time appeared to question the bravery of Echevarría’s bulls, declining his proposal.

As bold as brass, Echevarría —best known as the Marquesito— commissioned the famous Cantabrian architect Leonardo Rucabado to build nothing more and nothing less than a new bullring in the neighbourhood of Indautxu, in the district of Abando, thus making his dream a reality.

The new Mudejar-style bullring was inaugurated in a hurry —grandstand roof and barriers being still under construction— on Sunday, 15 August 1909. Three steers from the Marquesito’s bull farm and another three from Clairac’s were fought. The bullfight is believed to have been a disaster. Failing to display the proper ferocity, the Marquis’ bulls did not quite measure up to expectations, so attendees ended up throwing their seat pads into the arena. To make matters worse, it started to rain, and stands not being covered, people left with nothing but shelter at the gates of access.

The square was subsequently relegated to the celebration of steer testing events and circus shows, until its demolition in March 1929.

The prominent painter Francisco Iturrino must have been present at the unfortunate opening. And sometime later, according to the city chronicles by Indalecio Prieto, the renowned bullfight aficionado asked the Marquesito for lodgings at his estate in Coreses to paint the bulls in situ, to which he replied in a negative manner.

Since then, whenever Iturrino and his companions dined out in Bilbao, he would loudly order: “A villagodio, please!”. And should clarification be requested, he would always reply with sarcasm: “I would like a villagodio, that is, a large chop from a bull reared in that farm which produces nothing but livestock for meat”.

What Iturrino did not foresee is that the foresaid attempt to smear the Marquis of Villagodio’s bull breed would help spread the name and fame in restaurants here in the north, and throughout half of Spain, of a two- or three-year-old steer cutlet, with a rib, just about two fingers thick, cooked on a grill, and consistently tasty.

Remarkably enough, the taurine disaster of the marquis eventually became a gastronomical success, as the so-called villagodio is to this day on the menu of many restaurants, referring to such a unique piece of meat.

Way of St James via Bizkaia: culture, nature and events