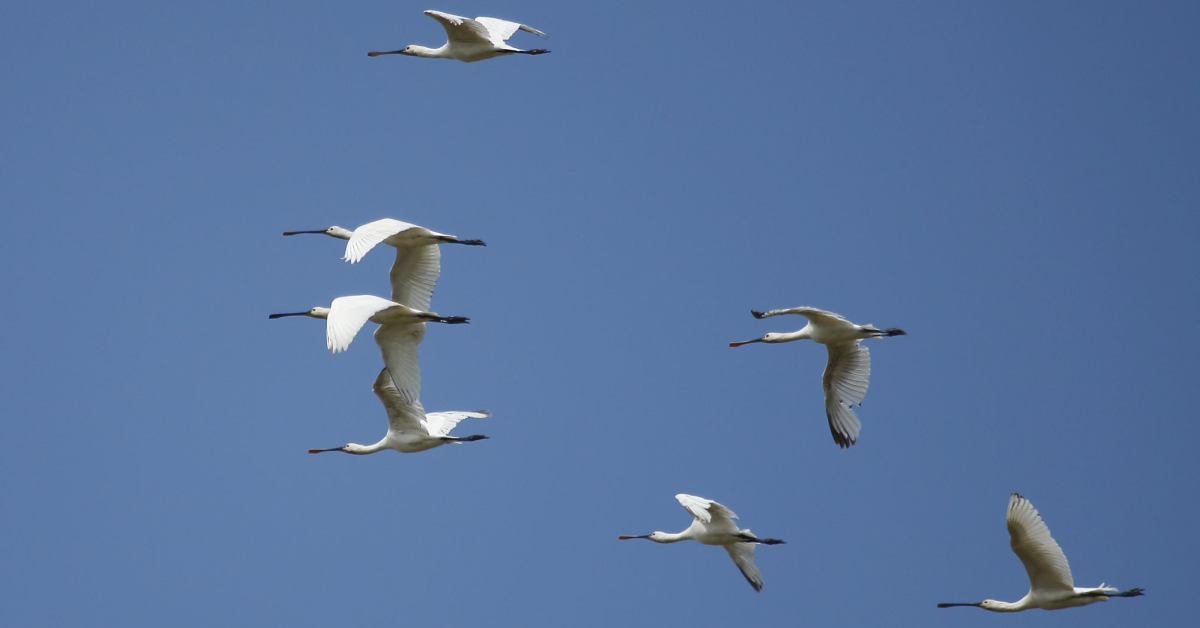 Bird migration is closely related to climatology and meteorology, as they determine food availability in the different seasons.

The birds that breed in northern Europe set off on a journey in autumn. They make their way in stages to the mild and warm areas of European and Africa, which are their winter-feeding grounds.

At the end of the winter, the days get longer and heralds the start of spring. The birds then start to make their way north. Thousands of birds use the short, but fruitful northern European summers to feed off the abundance of insects, fruit and prey at that time of year.

However, that journey is not left to luck. The birds wait for favourable winds and good weather to set off on their migration; driven by the wind and guided by the stars and the earth’s magnetism.

During their journey, the birds optimise their energy reserves and adapt their migration to the adverse weather conditions, such as storms, headwinds, fronts bringing heavy rain and cold spells. That is precisely when the groups of birds land and seek shelter on the ground, as they wait for the weather to improve and continue on their way.

Not all birds migrate in the same way. Many birds usually travel at night to avoid predators and the wind is also usually lighter and more stable then. They use the day to feed and save energy. They therefore search for favourable currents at different heights. Some fly close to the land, while others can climb up to 9,000 m high, close to the edge of the troposphere and are only visible on a radar. Therefore, the birds we can see with the naked eye are just a small portion really there.

Bird migration is not a recent phenomenon. Birds are able to travel long distances in a short time. They can thus travel each year, regardless of where they are, in search of a better climate. Birds from the north and east of Europe look for a south-westerly wind; which are like large conveyor belts transporting the birds. During the long intercontinental journey, the weather changes, meaning that the birds suddenly find themselves in different situations. In August and September, the southerly winds slow the migration down and many birds are forced to flow at a low height.

Storms also push the groups of migratory birds to places where they can rest until the weather improves. Some of them, such as swallows, know when a storm is nearby and seek temporary shelter.

During the spring migration, the birds use south-westerly winds to return to the breeding grounds in northern Europe. However, the influence of the northern fronts forces many birds to land, as flying into headwinds would use up much of their energy. Other groups of bird climb up to the upper levels of the atmosphere in search of more favourable currents and to be able to fly non-stop. 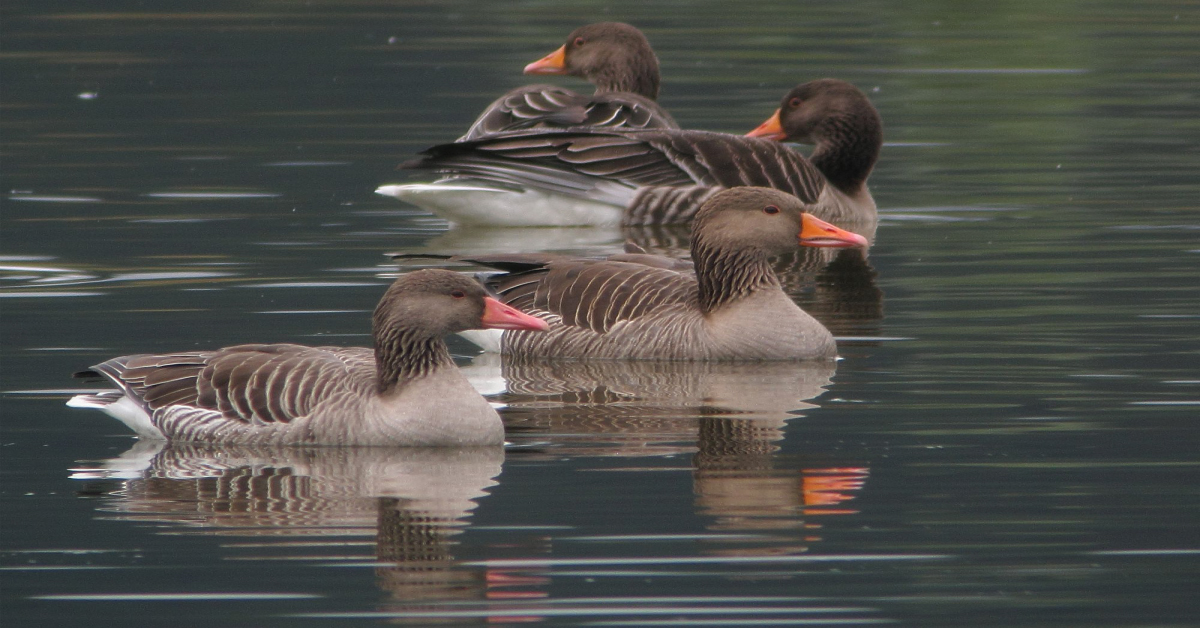 Winter cold spells are one of the weather phenomena that has the greatest impact on our territory. Even though many birds winter in central Europe, the extreme cold caused by the icy winds from the Russian steppe and Scandinavia hits the north and centre of the continent. Food then becomes temporarily scarce.

In winter, those birds do not have sufficient fat reserves to migrate to Africa and they therefore have to search for food in areas that are not so far away. That leads to shorter migrations southwards and large groups of birds suddenly appear in our wetlands in search of food.

The Bay of Biscay then becomes a climate haven thanks to the regulating influence of the Cantabrian coast, where European birds find food and shelter while the cool spell continues.

In all those cases, the wetlands play a strategic role, as water birds are closely related to that environment. In adverse weather conditions, the lack of wetlands may lead to a large number of death and often changes to the migratory route, meaning the birds use a lot of energy.

The Bay of Biscay is an important step for European migratory birds. Therefore, the Basque Country’s wetlands are strategic areas for birds, as they offer shelter and food where the environmental conditions are not favourable.